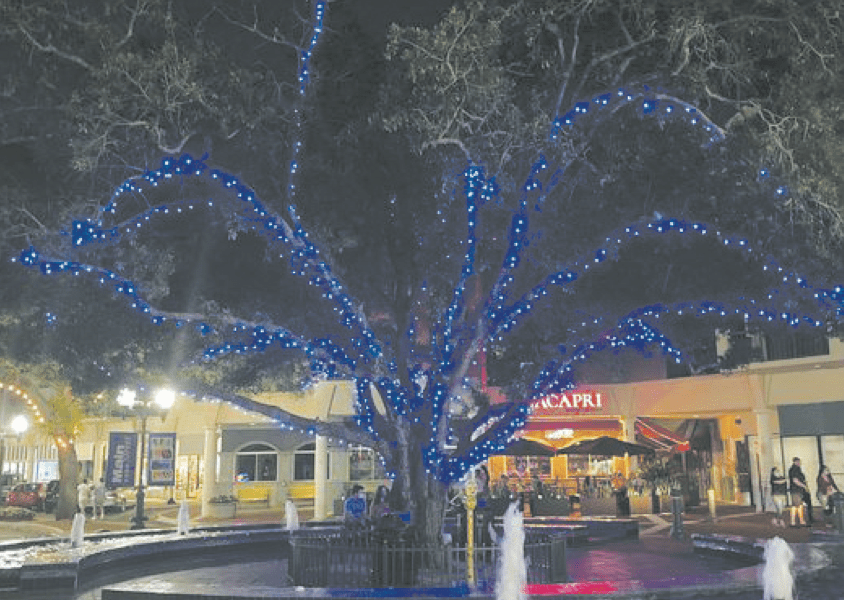 Story from the Miami Laker,

April is World Autism Month, and the Town of Miami Lakes has programs and facilities available all year round to help people with special needs.

“Miami Lakes has embraced the all-inclusive town model and many of these centers have gravitated toward us,” said Miami Lakes Councilwoman Marylin Ruano. “They are choosing Miami Lakes as their home and we welcome them with open arms.”

It began in 2008 and rented space at different schools and now has its own home. It is managed by Miami-Dade County Public Schools.

Miami Lakes resident and parent John Rogger says his family moved from Missouri so that their sons, Dominic, 10, and Anthony, 7, could attend that school.

“Across the country there is limited assistance for kids with autism,” said Rogger, who is also a spokesman for the school.

“This school offers this uniqueness that you can’t find in other places, Rogger said. “Both of our kids came to this school nonverbal. Four years later our oldest, he’s learned how to talk, how to put his own clothes on, he talks to us, all these things are a direct result of this school.”

The K-12 charter school is tuition free for up to 300 children from Broward and Miami-Dade Counties.

The South Florida Autism Center, a part of the school, is also open within the town of Miami Lakes. Their location is on NW 82nd street.